In honor of the week of our third wedding anniversary, I wrote out part II of our love story. (Here is part I, if you missed it).

We dated through the rest of college. Senior year, he lived with roommates in apartment 8, and I lived with roommates in apartment 7 of the same building. He had a heavy course-load, as did I. I trained for a half marathon, and we spent a lot of late nights on campus. I was working at the local coffee shop, and we lived within walking distance of it, so he'd walk me home if I worked the closing shift. We talked about the future—about marriage—and whenever he said, "I don't know what to do with you," I would say, "You could marry me, you know." We were young, and were still in school, so further concrete planning was pushed aside until the spring of our senior year.

One day, my mom told me about a conversation she had with my Grandma Donna. My grandma apparently said, "When is she going to marry that boy, anyway?" And then she mentioned her mother's engagement band: a white gold, illusion setting ring from the 1920's, when my great-grandparents got married. Little did anyone know that I had just emailed pictures and a bulleted list of all my ring preferences, of which all of those qualities were on the list. Funny thing, I had no idea that the ring even existed, let alone that it matched my "dream ring" perfectly. I remember laughing and praying, as I told God, "You give us the desires of our hearts, but I never knew you'd provide such a beautiful ring, and simultaneously, remove the financial barrier to getting engaged." The sweetness of His provision (even in the little things, like a wedding ring) amazes me.

All this said, I had never even seen the ring, and it was in my grandma's possession in northern Minnesota, about a 10 hour drive from Purdue. We decided that we'd use the ring, but I wallowed about, somewhat disappointed, with thoughts of the engagement wouldn't be a surprise because there's no way he can sneak up to Minnesota without me knowing. I laugh at my discontent in the face of overt blessings and the falseness of that statement. In February, Nicholas made plans to visit his best friend, Fleetwood, in southern Indiana, for a weekend. I knew he picked up Fleet, as he called and I heard both their voices over the phone. Except they weren't in southern Indiana. They were on their way to Minnesota, to my parent's house, for supper, to ask my dad's permission, and to spend the night. The next day, they drove up to meet my Grandma Donna (for the first time), went out for lunch together, and had my grandma give them the ring. And then they drove all the way back to Purdue, on that same day. That night, Fleet snuck in through Nicholas' window so I wouldn't suspect anything.

Nothing happened for a week, but that Friday, March 1, 2013, we had a regular date night scheduled. It was a rare thing for us as students, but I didn't think anything of it, because he let me pick out a restaurant, he told me I was overdressed (yes, really!) and then later on he made plans to drop me off so he could "go meet a friend for a beer." I remember it being a super fun night—we talked about our future together, but I wasn't suspicious because there was no way that he could have the ring. He said a lot of sweet things, and I remember thinking, this is such a fun date and then we got coffee and went for a walk. It wasn't until he was down on one knee that I realized he was proposing! Oh my heart. I got my surprise proposal, anyway. I love that everyone knew except for me, and no one even hinted it was happening. I still consider it the best surprise of my life.

After we called our families and a few friends, we met our nearest and dearest (local) friends at a Irish pub and the owner brought us a champagne toast. Five and a half months flew by, as we finished up classes. We job hunted, tended our plot in a community garden, I studied for boards, we found our first apartment, and then we got married. I wore a J. Crew dress and a locket my grandpa gave my grandma on their wedding anniversary, thirty-three years prior. Nicholas wore chambray Vans with his grey suit, and we both wore huge smiles. I remember that our wedding day felt like a big dinner party, with really good food, long tables, all our favorite people, and catered espresso beverages from the coffee shop I worked at. Despite all the festivity, there was a solemnity to the day as well, knowing that although we had anticipated the wedding day, it really was just the beginning of our marriage, and the beginning of how God could use us, as a team, to forward His good and glory.

To this day, our honeymoon in rolling southeast Ohio is probably my favorite vacation ever. We stayed in a cabin all week and hiked and I cooked and we drank coffee on the porch, napped, and took misty morning walks. And that was our beginning. 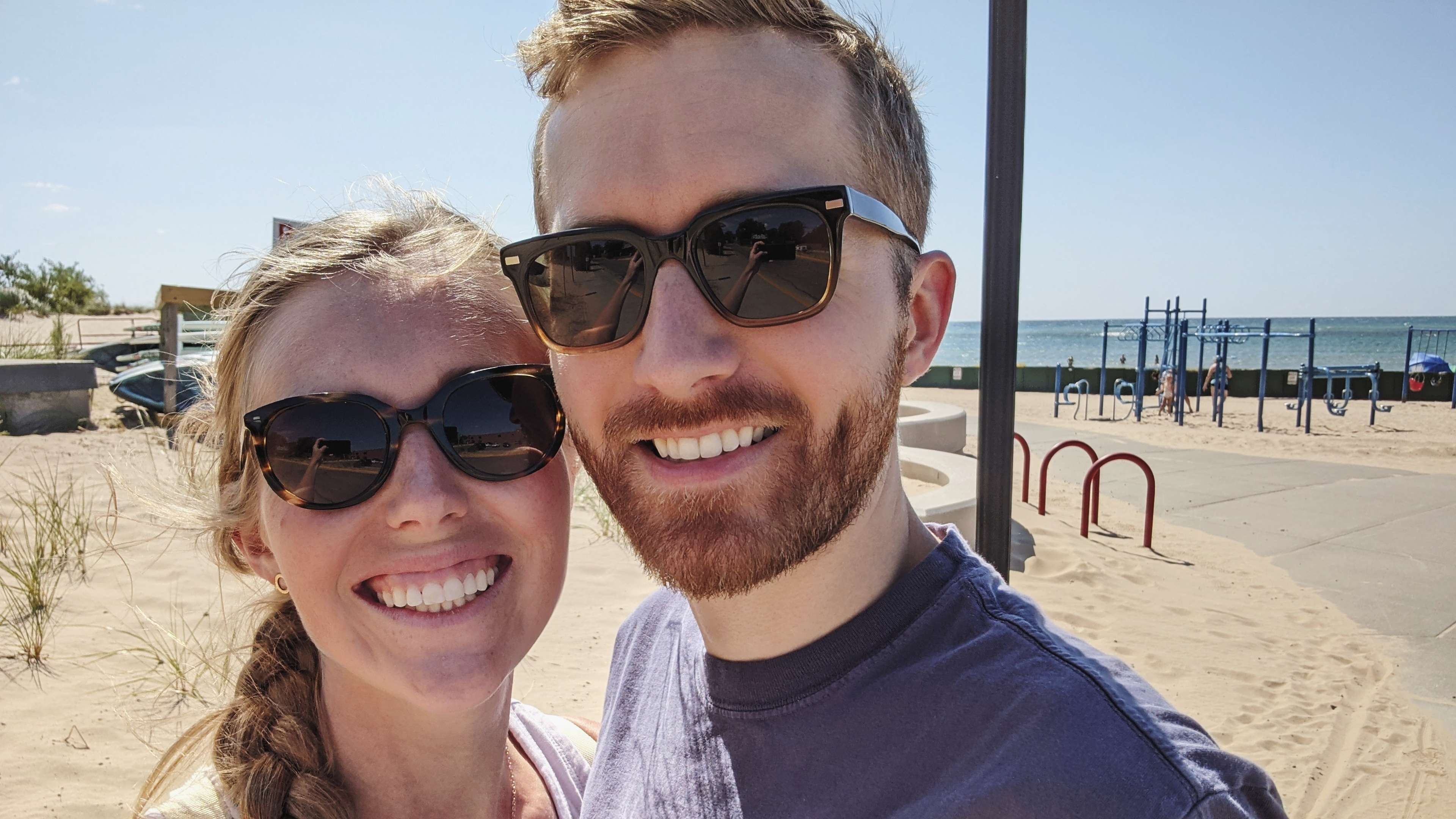 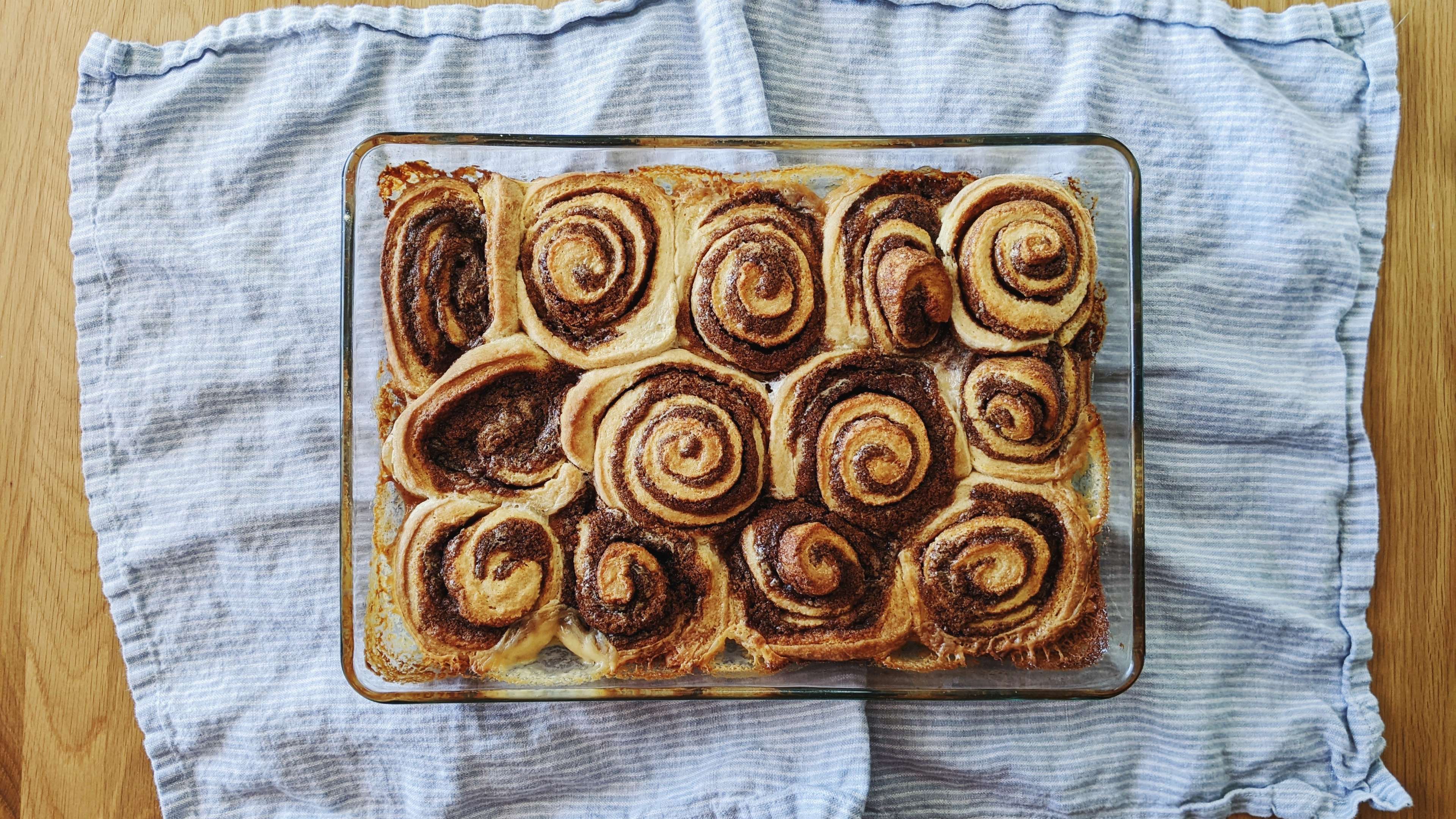 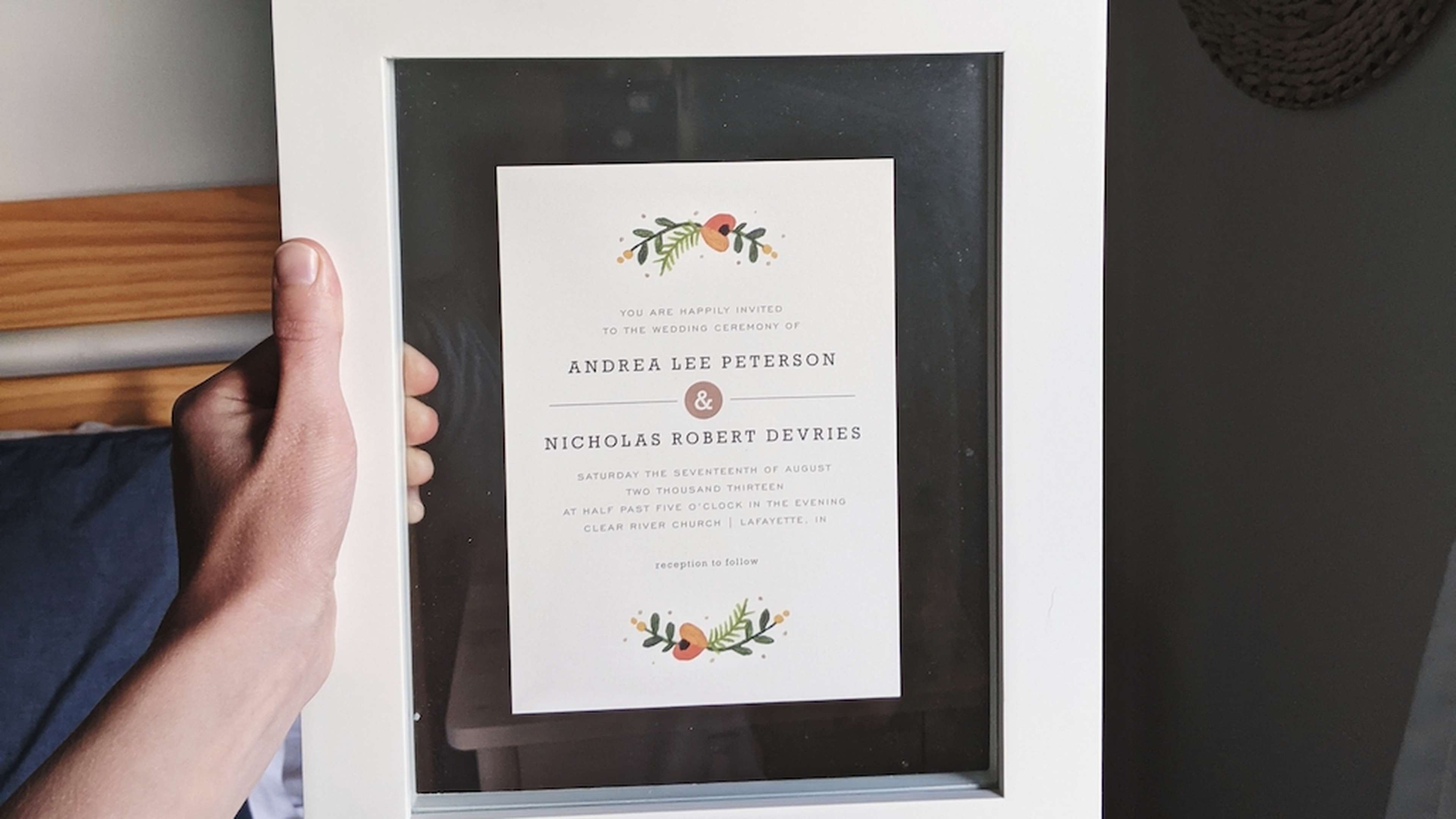