It's hard for me to believe that it's already the end of the July. Even though it's still very much summer, with strawberries and watermelons and high temps, today was a mere ninety-two degrees, which was nice, and it just barely hinted at cooler days ahead. As much as Texas summers can feel a bit challenging for me, I am thankful that there are summers, falls, winters, and springs to mark the seasons of life. In the spirit of embracing the seasons, here is what I've been up to these past few weeks:

Even as there are parts of summer I'm enjoying, I am excited for a whole week of highs in the 90's instead of triple digit temperatures. Today felt like a blend of summer and a tiny bit of fall. I made a trip to the pool which felt very summery, but also, right now, the whole apartment smells like fall, since there's a big batch of my homemade granola in the oven.

It's been a little while since I've done a post about life lately, so I figured I would share some sweetness from life over the last few months. 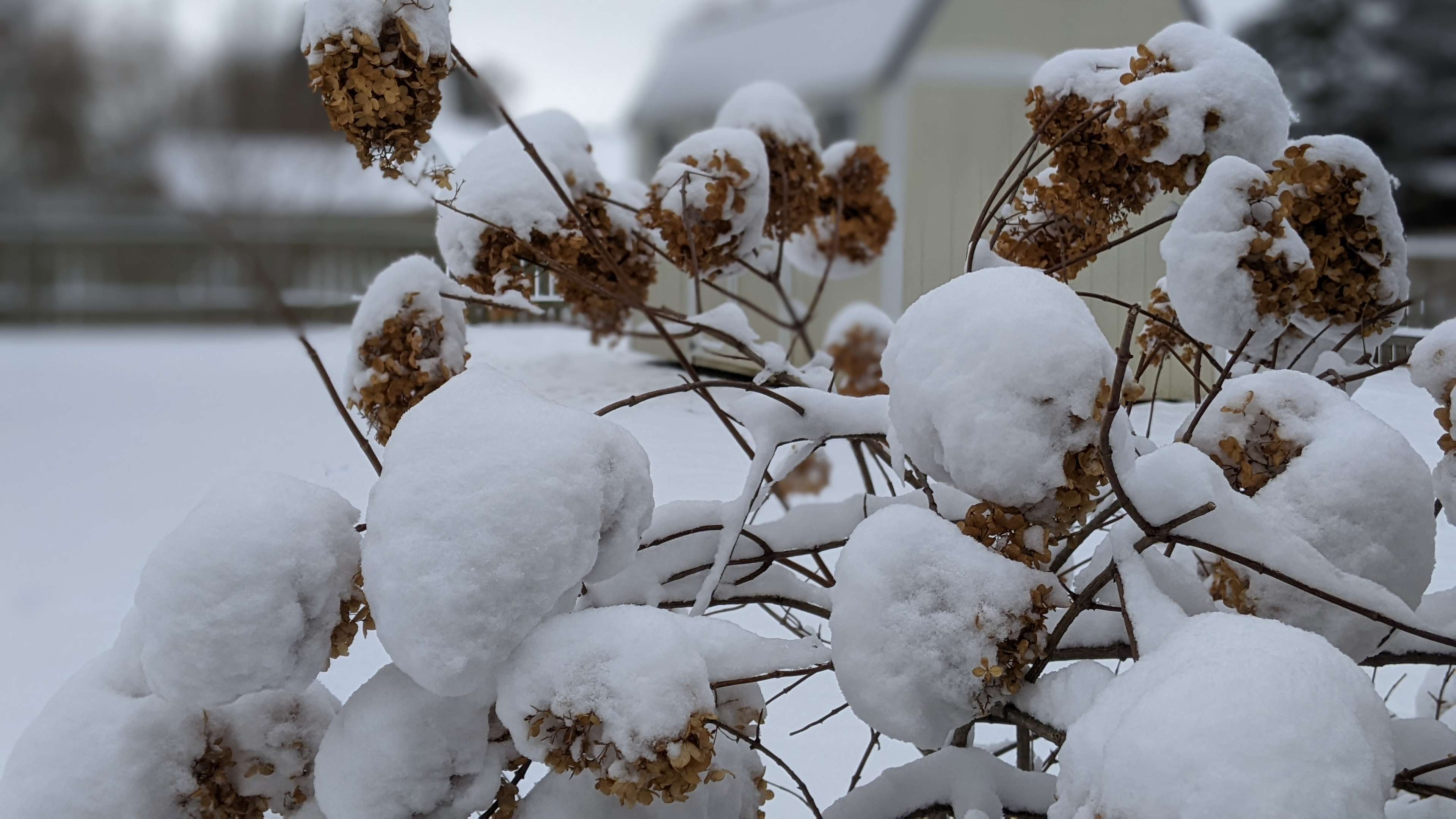 The end of a year and the beginning of another

I always think of how January feels like a continuation, rather than just a new beginning. We kind of slide into the new year, only a day older, not truly that different. It can certainly be helpful to think of January first as a new start, as it is, of course, in some ways. But I also think there's a joy and a perseverance of the continuing on that I like about the start of a new calendar year. Here's a few snippets of life in that transition: the closure of a year and the beginning of a new.

Per usual, this time of year flies. I've had much of this post saved in a draft for what felt like only a few days, but has in fact, been weeks. Time to catch-up a little on life these last few weeks!