We're back from a little vacation to Michigan, just a few hours north of us. We enjoy travel, but in recent years, haven't done much (with a baby, a cross-country move, other personal things, and then recent events, of course). But we decided several months ago that we would try to make a mini trip happen, with just the three of us, somewhere close and beautiful that we could easily drive to. Michigan fit perfectly.

On Tuesday, we went about our usual morning with breakfast and clean up, and then packing to get everything into the Subaru. We loaded Cooper into the car, and pulled out at nap time, which worked out great—he got a nice car nap for the middle part of the drive and we could enjoy the scenery and each other's company. Long drives seem to be the medium for good conversation with us, and we haven't had much opportunity for them, as of late.

We arrived in the little coastal Michigan town in the late afternoon, unpacked, and let a very happy and curious toddler walk all over the little AirBnb, leaving nothing unexplored. After unwinding for a bit, we went out to find coffee, both to order a drink to share and to buy some very special coffee beans. My thoughtful Grandma Donna gave us some "fun, celebratory" money for our anniversary with directions to use it for something to treat ourselves, for something special. We indulged in special coffee from two shops, and a very nice (carryout) dinner the following night. Thank you, Grandma! We enjoyed a bit more luxury that we probably wouldn't have indulged in otherwise.

After coffee, we walked around in the neighborhood where our little AirBnb house was located, and then ordered gluten free pizza from a shop just a few blocks away, close enough to pick it up on the walk back to the house. The weather was beautiful, breezy and upper sixties and decidedly fall-like.

Cooper did eventually settle into his pack-n-play and slept all through the night, hallelujah. So proud of him, since he rarely sleeps anywhere outside of his own crib. We played a few rounds of Chinese checkers, both of which I narrowly lost. Not having played since I was a child, I forgot how enjoyable of a game it is.

The next morning, I brewed coffee in the AirBnb's Chemex, which I haven't done since having coffee at my friend Molly's house in Austin(!) and got our breakfast ready, comprised of hard boiled eggs, grain-free muffins, and sausages we brought from home. After cleaning up the baby, floors, high chair, etc., we took turns getting dressed and ready for day and minding the ever-curious Cooper. Then we drove just over five minutes to a lakeside park for a little playground time and then a long walk along the boardwalk and sand. Lake Michigan was wild, with big waves and lots of kitesurfers. Cooper was thrilled to be in the carrier, facing out, taking it all in.

Something about the sweatshirts and Chaco weather, being close to the water, near-normal-feeling interactions with passing strangers smiling at Cooper or giving simple greetings, and it all felt so refreshing to me. After a few miles of walking, Coop's eyes grew heavy and he drifted off to sleep as Nicholas wore him. It's so rare that he falls asleep on us at this age, and it never fails to move me just how fast he's growing and changing, and how precious and fleeting these days are. We arrived back at the house, windblown and happy.

We had lunch and some downtime at the house, and then, in hopes of getting another slightly longer nap-on-the-go for Cooper, we ventured out for another shared decaf latte and some more special coffee beans, before a walk around the little downtown. We walked for quite some time and Cooper did fall asleep for a stroller nap.

Dinner was fancy takeout, he had steak, I had fish. He discovered that he does indeed like asparagus(!) And then Coop went right to sleep, we watched part of a movie and then went to bed early.

Thursday, we woke up, had Chemex coffee and breakfast, packed up most things, and then drove the few minutes to Lake Michigan again, for one more walk along the water. On this day, the water was calm and blue and bright, completely different than the day before, and still, the same lake. So large and shimmery and refreshing, even to be near.

We ate an early lunch, loaded up the car, and then drove home. Cooper fell asleep ten minutes into the drive, and then slept for nearly two hours. We talked and dreamed together, reaffirmed our love of this place, this region, the Great Lakes, and our desire to flourish here.

I'm so thankful for fall weather, cozy sweatshirts, carefully brewed coffee, snuggles and Cooper's "flops" on us on the couch, the way he always wants to join in on hugs between his mama and daddy, and the chance to travel with our favorite little guy. Even just over the state line, to be a little further north, and to see Lake Michigan and all of God's glory that He exhibits through her. For a better picture of His unwavering faithfulness in the midst of changing seasons, the good Father He is, and the way the wind and waves still obey Him.

A summer weekend in Ohio & a visit with friends 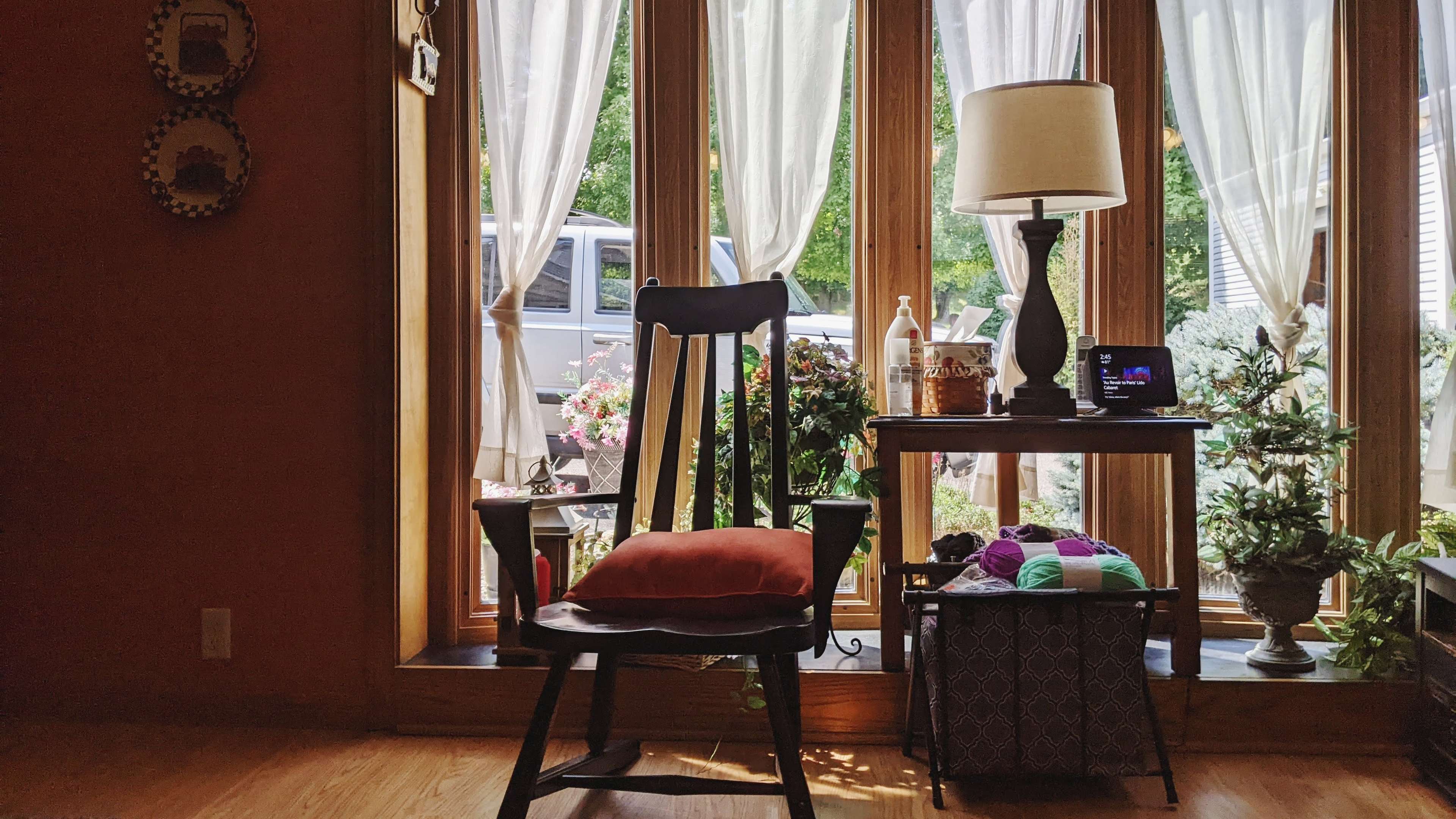 A summer weekend in Ohio & a visit with friends

A few weeks ago, we drove out to visit some of Nicholas' family in Ohio. It was our first "long" car ride with both boys, and the drive out was admittedly very long, especially with an infant who loathes the carseat. Nonetheless, it was very worthwhile for some time with Nicholas' grandparents and other family. 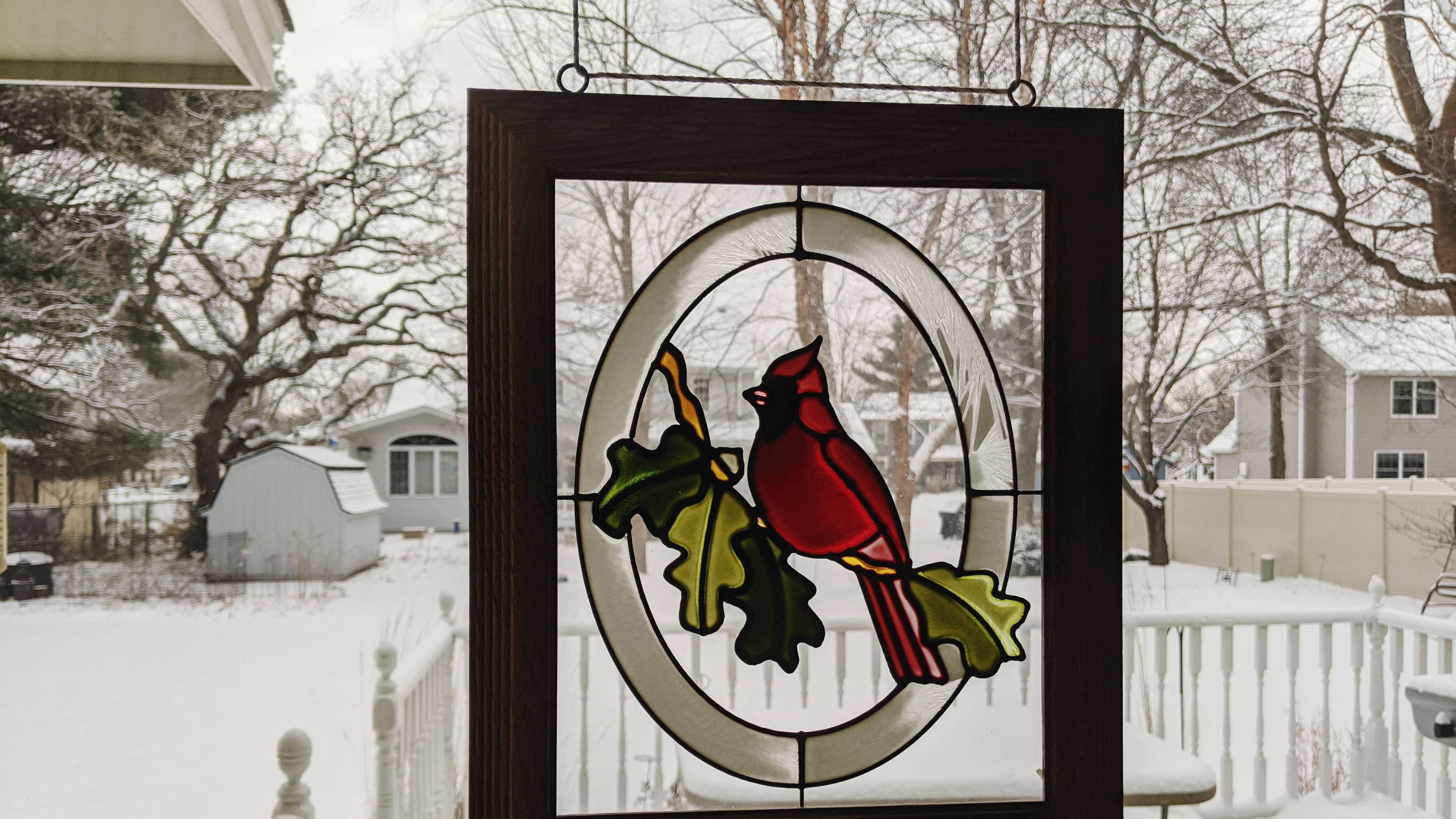 An early Christmas weekend up north

The weekend before Christmas, we packed up our truck with warm clothes and Christmas gifts, plenty of snacks for the drive, and a loaf of sourdough bread, and drove north to see my family in the Twin Cities. It had been over a year since we spent time in my home state, and it was a so nice to be back for a visit. 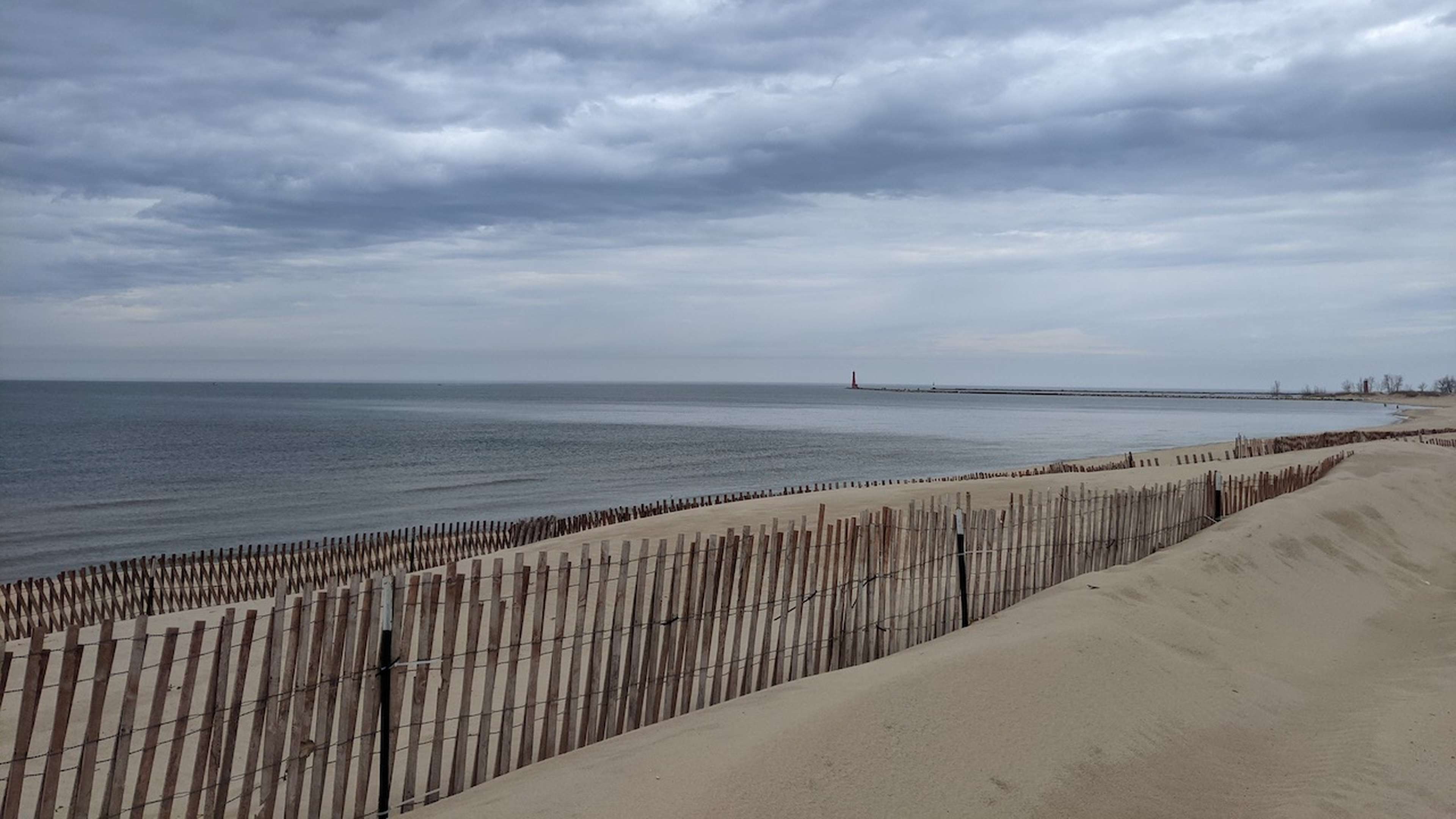 A long weekend in Michigan

A couple weekends ago, Nicholas, Cooper and I, along with my in-laws, drove north a few hours to a small town on the coast of Lake Michigan. It was a restful little getaway.