And this is one of the biggest takeaways about my crafting during this life stage: I don't need tons of time, just small pockets of time. A few stitches here and there, even on a project that feels never-ending, and eventually, it will be done.

I spontaneously bought two skeins of this yarn back in 2020, knowing it was one of the very softest yarns I'd ever previously worked with, but I didn't have a specific plan in mind. I wasn't able to find a pattern for the cowl I wanted, something incredibly simple, namely, a fingering weight, double-thick, single loop cowl, with grafted ends. This style of cowl is incredibly cozy, and practically, it's easy to wear and doesn't shift out of place. Basically, I wanted a single color cowl with the same yarn and proportions of the Glacier Park Cowl. So, I decided to find a fabric I liked, and do a little math to determine the circumference I wanted.

Size: 140 stitches for a close-fitting cowl

Needles: US 2 to get a fairly dense fabric, knowing I am a loose knitter

Specifics/modifications: As I mentioned above, I didn't follow a pattern, but I cast-on 140 stitches with scrap yarn (long-tail cast on). And then switched to my main yarn, knit the entirety of the two skeins (leaving just a gram or two of yarn). Then, removed the waste yarn, placing the CO stitches on a second circular needle. I then pulled the cowl in on itself (so only RS of stockinette stitch is showing) and used kitchener stitch to graft the two ends together to make a seamless tube.

And since its completion, everyone except Finn has tried it on and found it so cozy. Three cheers for knitting projects that feel never-ending, and then they're done! 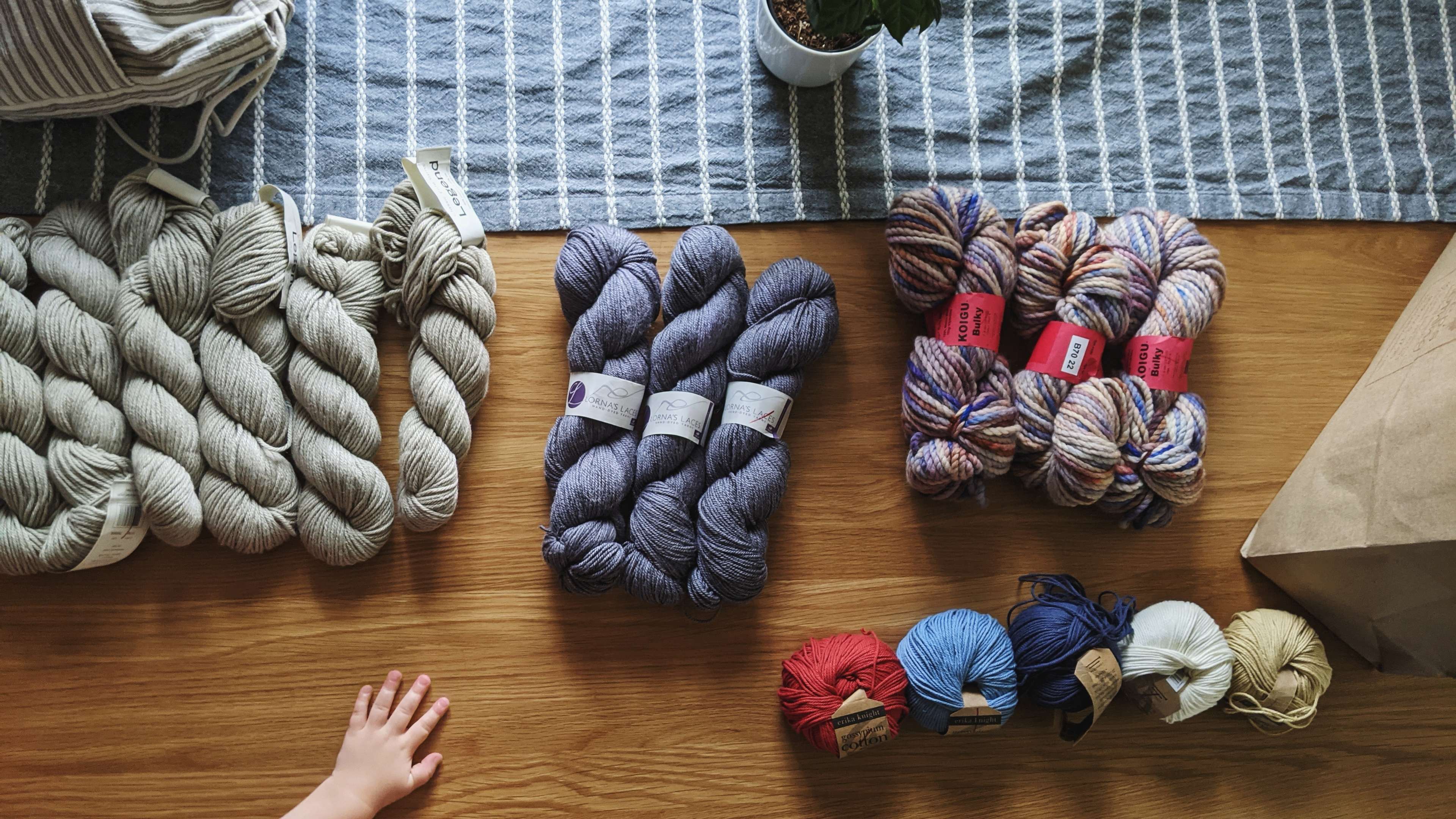 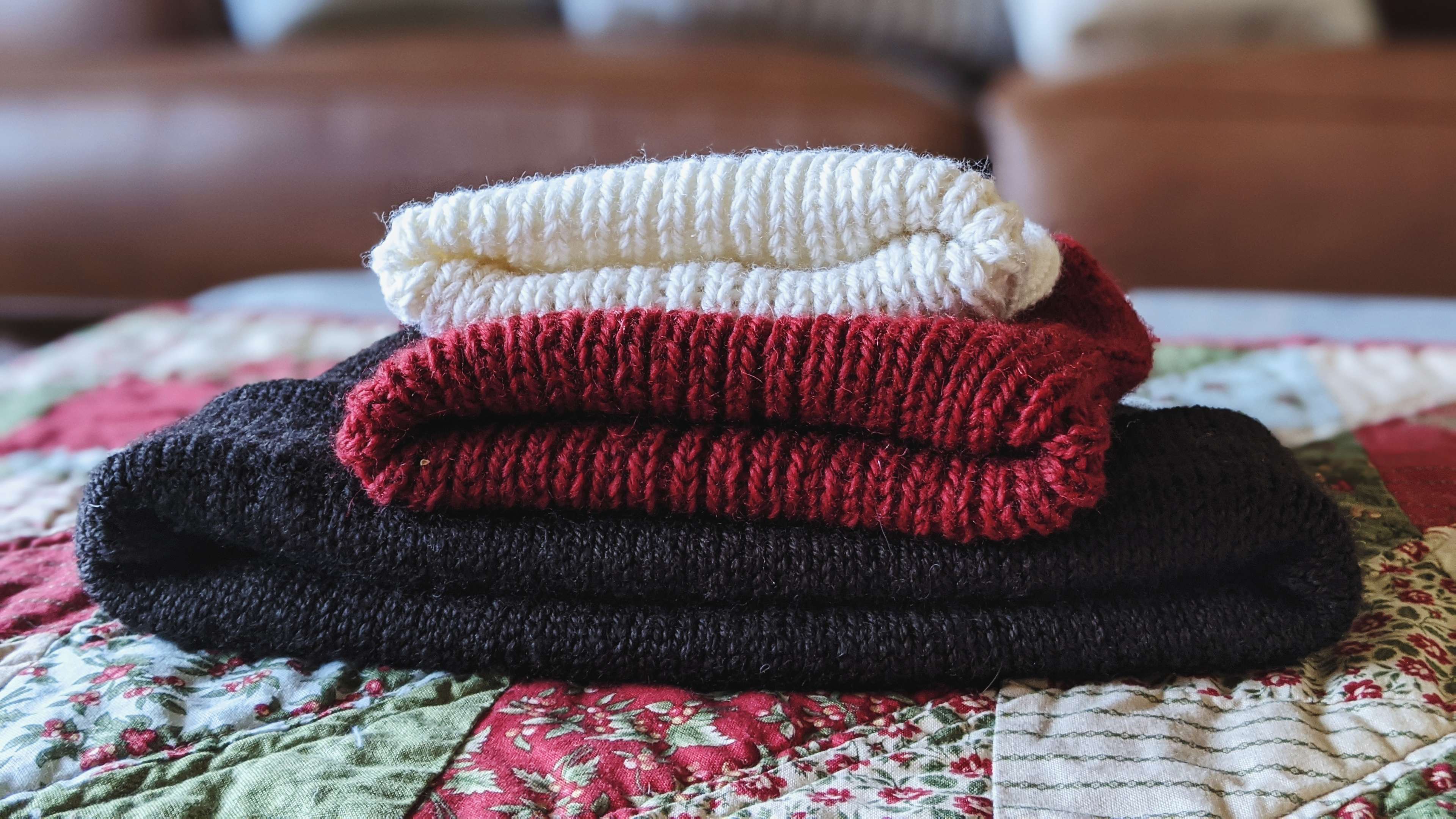 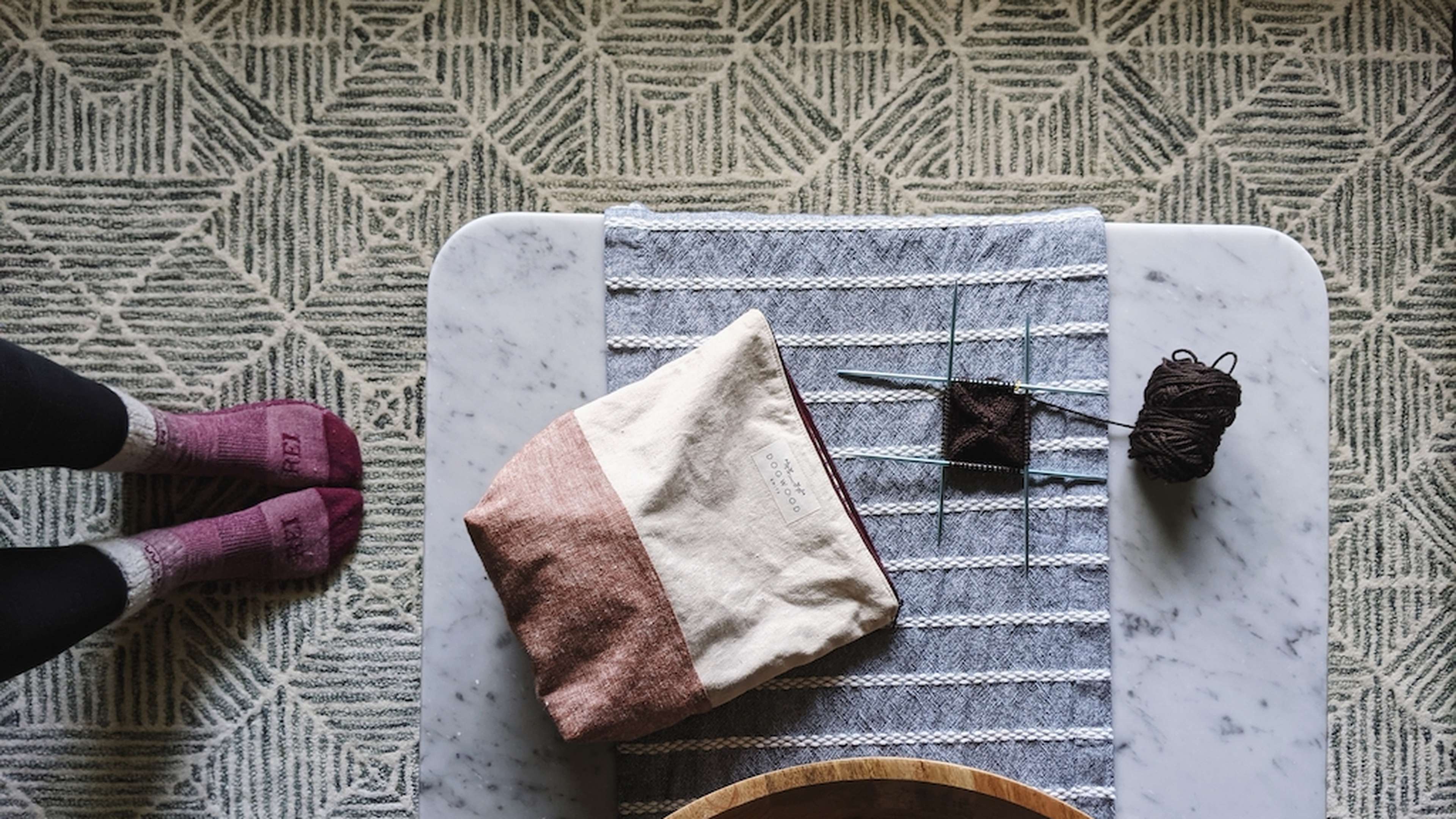 As the seasons shift and days bring cooler air, I'm keeping my hands busy with a few knitting and sewing crafts. And looking back in my archives, I just realized that I haven't written a "creativity check-in" since July. I have been working on projects consistently, so it's high time I share some completed items, works-in-progress, and plans for future creative making.