This year, Christmas was simple and lovely. It can feel natural to rush past it, once December 25th has come and gone. But I want to linger a little, take note of some of my favorite tiny moments. 2020 will have it's own center stage for a full year, after all.

The Friday before the last weekend of advent, Nicholas worked a half day, and Cooper and I visited Nicholas at his office in downtown Chicago. I packed up the car, and Cooper took a (short) nap while I drove and listened to one episode each of the Risen Motherhood podcast and the Lazy Genius podcast. I prepaid for parking ahead of time at a garage close to his work, parked, and then checked in as visitors with Coop in the carrier. His office is wonderfully bright and Cooper just looked around, wide-eyed, making fish lips and blowing raspberries. Bringing a baby to the city isn't the easiest thing, but worth it. I loved for all three of us to be together in the space where Nicholas spends so much of his time, plus downtown Chicago is so fun at Christmastime. Coop just snuggled up against me and stared up at all the buildings, with his little chin raised.

We left the office and then walked the short distance to Intelligentsia and ordered coffee and snacks. (A latte from Intelligentsia was a bucket list item for me for December). As this point, Cooper was really tired, bless him, since he only took a 30-minute nap on the drive in to the city. We left the coffee shop and decided to drive home, listened to another podcast, and just talked, while Cooper took a really good nap in his carseat. Long car rides with Nicholas are forever my favorite, and it was such a fun way to begin the days leading up to Christmas as a family.

Saturday and Sunday were mellow days, with visits to family and church. On Monday, we woke up to a stunning sunrise that Nicholas pointed out, since he knows I love them so much. My sister-in-law, Katelyn, came over and watched Cooper, so Nicholas and I could go on a morning date to see Star Wars: Rise of Skywalker, at the 9:40AM showing. It was so fun! We loved the movie, and even though it didn't get amazing ratings, I think it's my favorite Star Wars movie to date. We stopped for coffee on the way home, and got a latte for Katelyn too.

Later that day, Cooper tried carrots for the first time (he sort of liked them!), and we all went to the park as a family so we could try putting him in the swing. In typical Cooper style, he was very relaxed and nonchalant. There are so many firsts in this season of life with Cooper, and even little things like a short visit to the playground feel kind of special. This time last year, we had just told our families that we were having a baby, and now we are pushing that sweet baby in the swing at the playground.

On Tuesday, Christmas Eve, we had a mellow day at home. We went to the 4pm service at church, which was so good. Then we all went back to my in-laws for the biscuits and gravy. I brought these gf buttermilk biscuits that I made earlier in the day. After dinner, we opened stockings (Cooper too)! He got a few things including socks and a pizza teething toy that is adorable. Then we went home for an evening together after Cooper went to sleep, and I cast on a brioche cowl for my Christmas Eve Cast On (a fun annual, virtual event where you cast on a new project on Christmas Eve).

Cooper slept through the night! And then he woke up bright and early on Christmas Day at 6AM, so we hung out with him and had breakfast. While he took his first nap, Nicholas and I exchanged gifts, and when Cooper woke up, we went to my in-laws. We dressed comfortably and I wore a new fika sweatshirt that Nicholas gave to me. With his family, we read a devotional and then exchanged gifts. Cooper wore a Santa outfit that his aunt Katelyn gave to him (so, so cute), and he played away in the activity center for a long time. We had a lunch of BBQ chicken, brussels sprouts, roasted potatoes, homemade applesauce, and rolls. We watched snippets of A Christmas Story on TV, as you do. And then later, we had peppermint coffee, snowball cookies, and homemade gluten-free, dairy-free (and delicious) carrot cake that Katelyn made. As we were getting ready to go home, I laid Cooper under the tree and he looked up at the lights and ornaments, with wonder in his eyes. He kicked his little feet and realized that if he kicked the aluminum tree stand, it made a fun noise, so he kept doing it for several minutes (learning cause-and-effect in the cutest ways). Then, we drove home, glimpsing Christmas lights and a gradually darkening sky. We had a low-key night, and I did a little bit more knitting.

It was such a mellow and wonderful Christmas!

A few weeks prior to Christmas, two friends of mine and I were talking about how worshipful the lyrics are to so many Christmas songs, if we look past the familiar melody to hear the actual words we know by heart. The birth of Jesus, and His eventual sacrifice for us on the cross, truly meant Joy to the World:

Repeat the sounding joy, yes! I hope you all had a wonderful Christmas, friends. 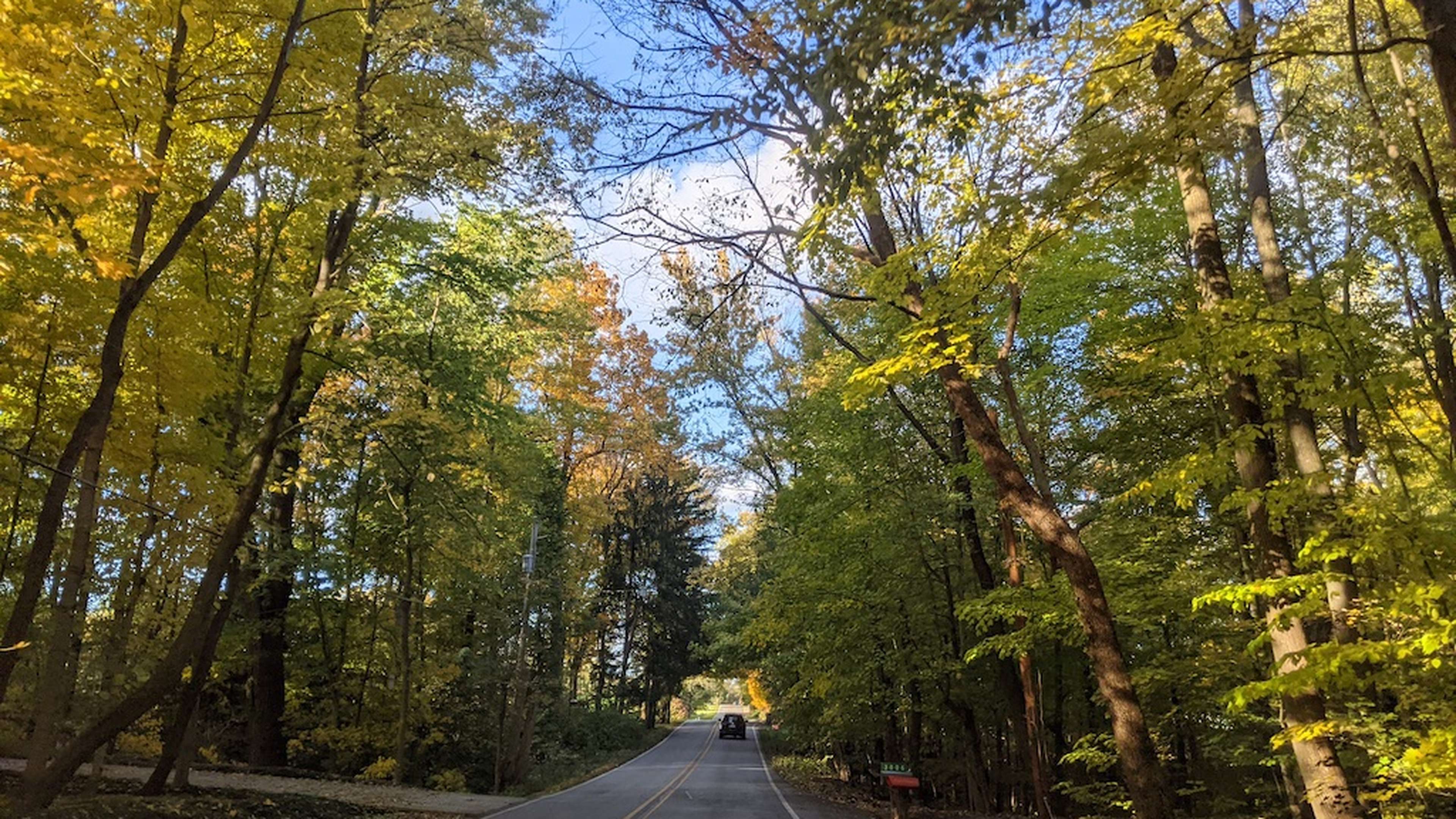 Fall feels like a number of transitions, one right after the other. We are now bridging into late fall, with lots of frost in the mornings, first sightings of bare trees, and darker, cozier evenings at home. Of course, there is talk of Thanksgiving and Christmas on the horizon too, along with early preparations for those. I do tend to be swept by the momentum of this season, if I'm not careful. I'll admit that Christmas music accompanies us throughout the day sometimes, and I've already done most of our shopping, but I do want to be intentional to savor the almost-but-not-yet. To not wish away November and it's baring of trees in favor of the glow of Thanksgiving and Christmastime. There is great beauty and contentment in this month, as well. I don't want to miss it.

We've taken to a regular "cozy hike," as we've termed it. A nearly wooded path, my favorite spot for fall color, a wagon, an eager toddler, a cozy blanket, and snacks. I look for the bright red leaves, since those are a favorite for both of us. And we also look for acorns and pinecones, treasures on the ground. 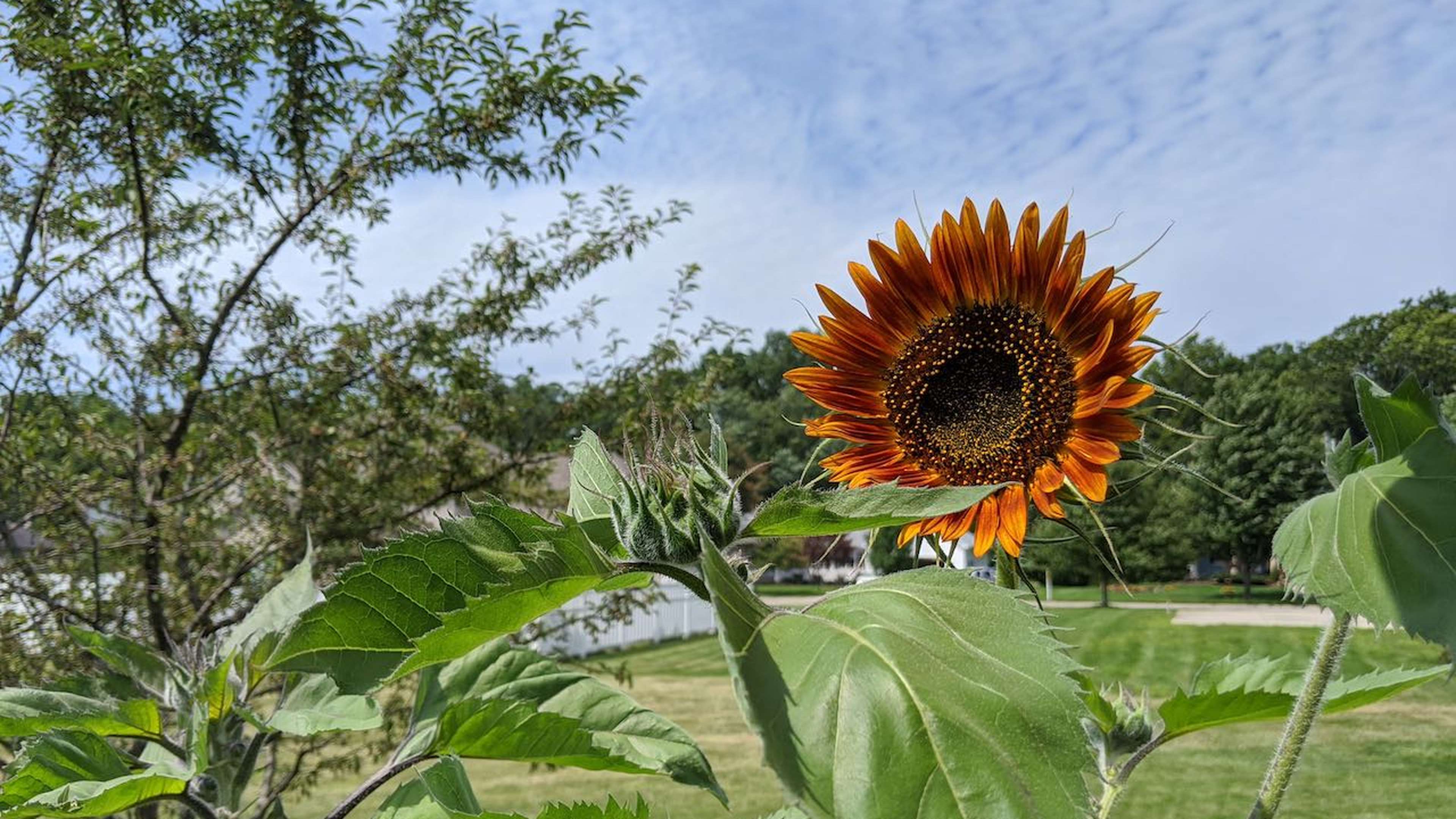 At the lake & on the deck : Summer edition

I'm typically in a rush to wish away the hot days of summer, to exchange them for cozy days, sweater season, cool mornings. I'm an optimist, and that optimism frequently couples itself with being future minded. Constantly looking forward with hope, but also sometimes looking forward with misplaced longing that can inhibit me from being present. But this past weekend, the events of both days were lovely, and being present felt easy and good.