On Friday, we got home (to our new home) from a trip to the Asheville area of North Carolina. We planned this trip back in January or February, before we had even a thought of a new job for Nicholas, and a cross-country move, and other big life changes. And yet, the timing of the trip couldn't have been better. It was a respite away, in a stunning setting, with lots of family time and views of gorgeous scenery.

After stopping by a Trader Joe's in Asheville last Saturday, we drove up the steep, winding incline to our "Cabin in the Clouds." With a deck with stunning views of the valley below, and a cozy interior (log cabin style, with comfy furnishings) it was a wonderful retreat for the week.

We spent the morning (and a few other mornings) on the deck as a family, drinking coffee, praying, reading devos, or just talking. And that afternoon, we took a walk around the winding mountain roads surrounding the cabin.

In anticipation of Nicholas starting his new job in Chicago, we made a trip to an outlet mall in Asheville on Monday. We shopped the sales (of which there were many) and I picked up a chambray button down that I can wear now, over my belly, but I'll also be able to wear once baby boy arrives and I'm nursing/living the postpartum life.

It poured that afternoon, but we managed to stay relatively dry at a local coffee shop, Trade and Lore, of which the baristas were enamored with my sister-in-law, Katelyn's new puppy, Sage.

On Tuesday, we made pancakes and headed for the Blue Ridge Parkway, along with some other errands for groceries, etc. And on Wednesday, we woke up early to arrive at the Biltmore Estate shortly after they began offering tours for the day. The house and grounds were stunning, and I found the history of the house to be fascinating. After strolling around patios and tulip gardens and the conservatory, we headed back to the cabin for some rest. That night, Nicholas and his dad built a campfire and roasted s'mores.

Thursday, we drove along more winding mountain roads to Chimney Rock State Park, and Nicholas put on the (appropriate) soundtrack to Last of the Mohicans as we approached. We passed so many Baptist churches and green valleys, houses and tiny towns along the way.

We hiked up to Chimney Rock itself, pausing for me, as I'm beginning to feel a bit, well, bigger. Strangers smiled at both puppy Sage in the carrier Katelyn wore, and at my belly, commenting on our "extra passengers" as one stranger put it ;) The views of the valley from the rock were stunning, as well. After a good amount of hiking, we headed back up to the cabin, so we could have some downtime and Nicholas could have time to prepare for his new job. And that evening, we had a delicious supper at Tupelo Honey. I even got some mint chocolate chip ice cream from Kilwin's, a treat I haven't had since summers more than 15 years ago in Harbor Springs, MI.

Friday, we woke early to begin the drive back to Indiana, ready with podcasts and plans for car naps (for me, anyway).

My other favorite parts of the trip:

It was a lovely trip, restful and relaxing in the wake of my third trimester and some big life events happening for our family. With so many huge life changes in a small amount of time, this excerpt from a John Piper devotional on Lamentations 3: 22-23 was encouraging to my heart, maybe it will be for you too:

Every day has its own trouble. Every day has its own mercies. Each is new every morning. But we often tend to despair when we think that we may have to bear tomorrow's load on today's resources. God wants us to know: We won't. Today's mercies are for today's troubles. Tomorrow's mercies are for tomorrow's troubles. [...] The manna in the wilderness was given one day at a time. There was no storing up. This is the way we must depend on God's mercy. You do not receive today the strength to bear tomorrow's burdens. You are given mercies today for today's troubles. Tomorrow the mercies will be new. "God is faithful, by whom you were called into the fellowship of his Son, Jesus Christ our Lord." (1 Corinthians 1:9). 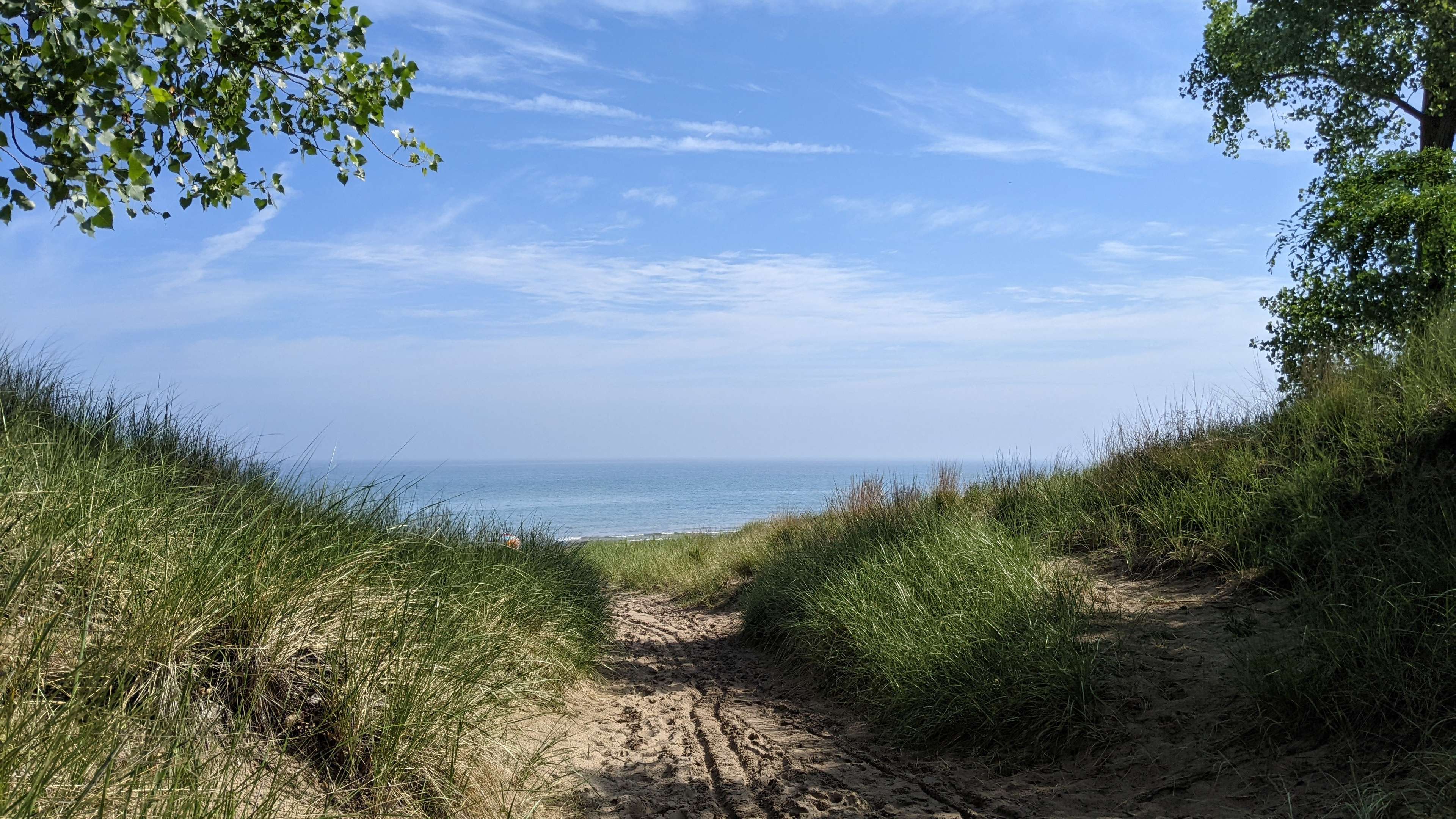 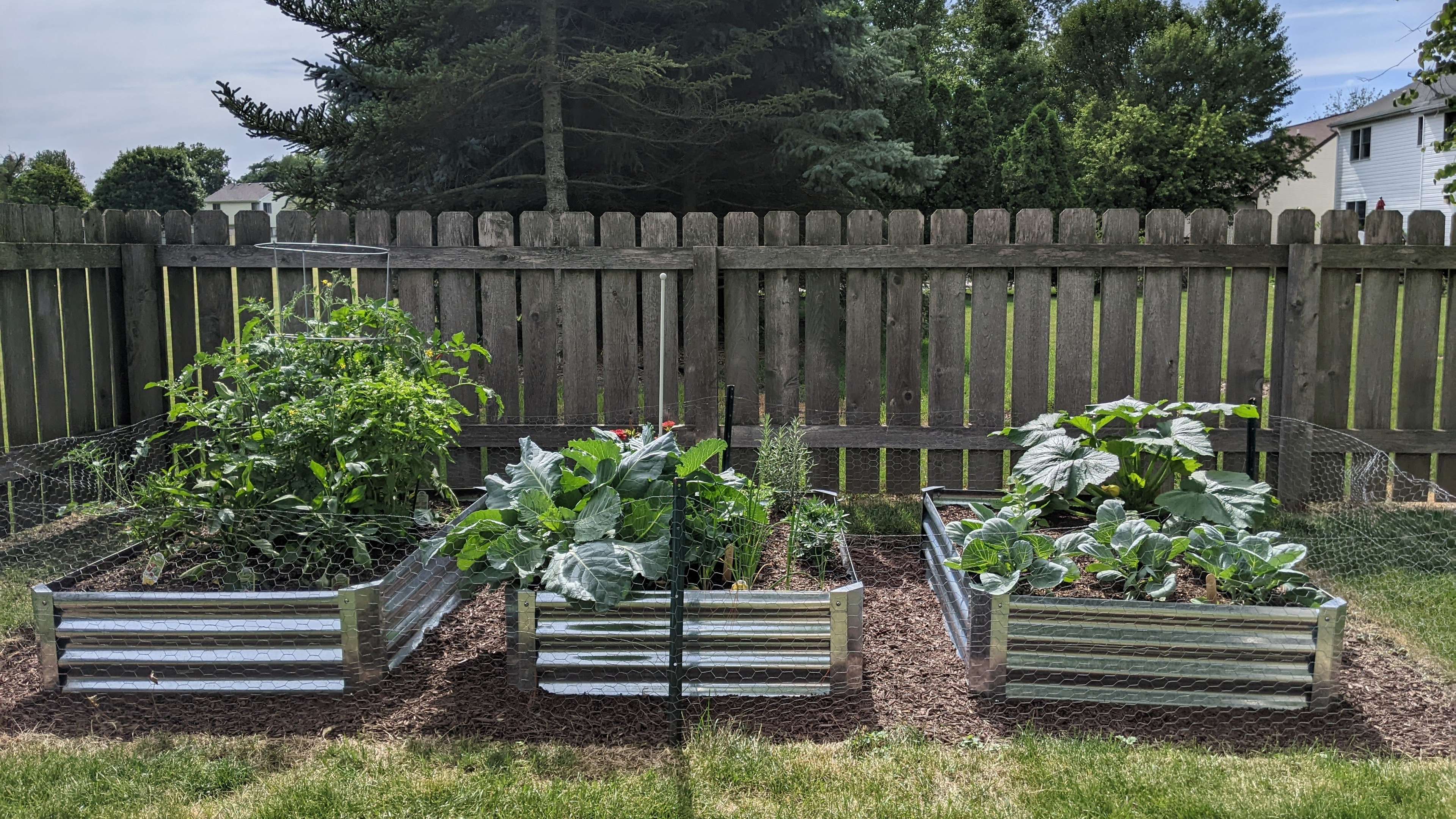 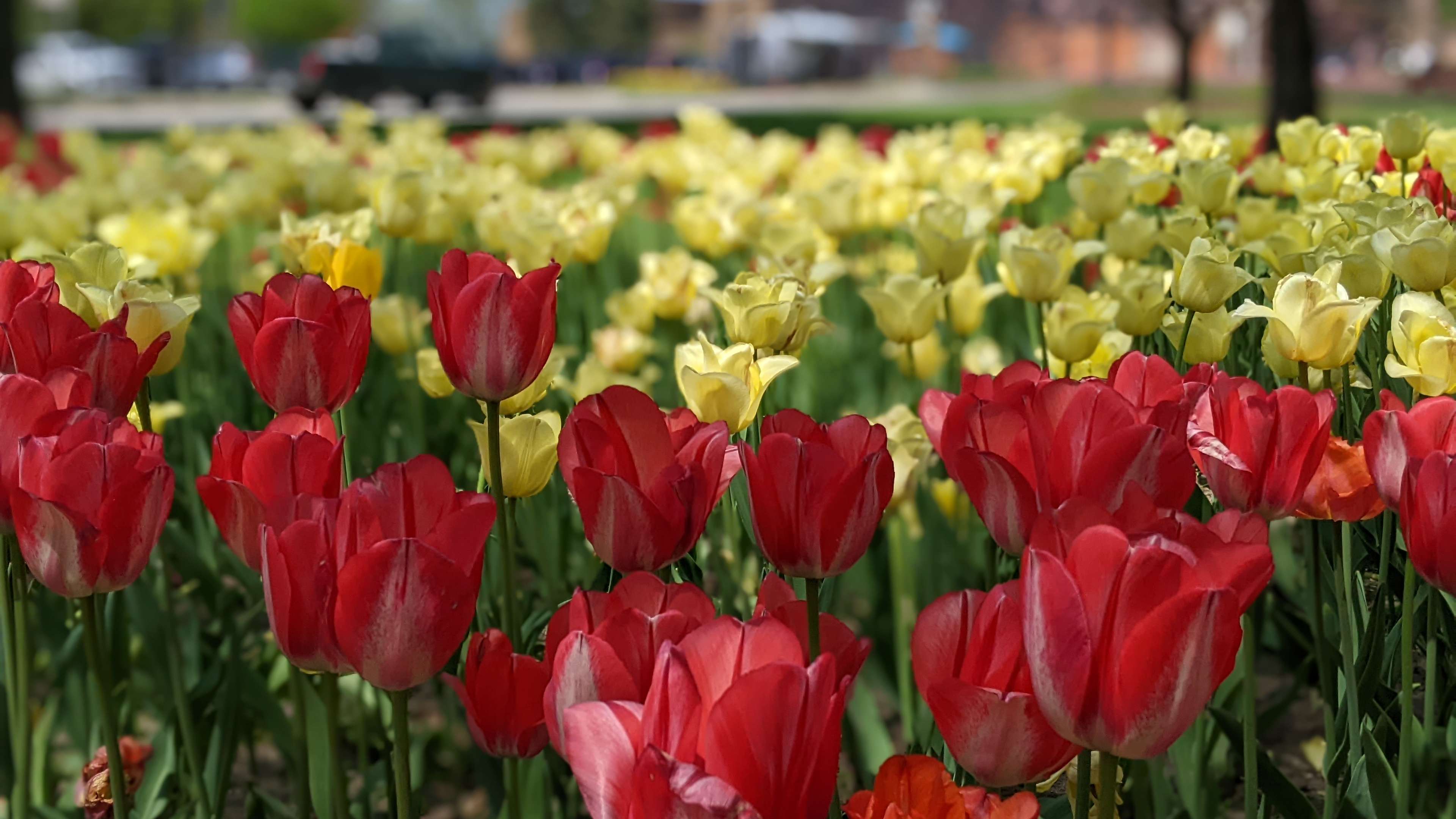